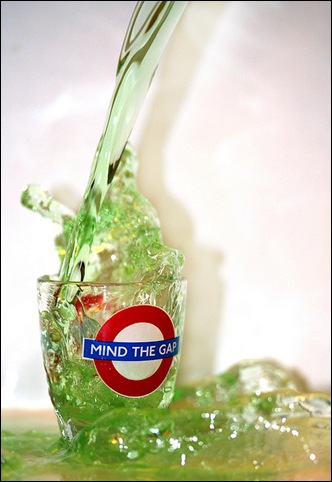 There is an interesting little flaw in the non-dualist thinking. Mostly in how it’s explained.

If you consider that there are no negatives, only lack or less of a positive, then this whole argument that you have to accept the negative and positive both in order to achieve a balance could be a bogus concept.

Consider that we only created the negatives in order to have a game. Like the zero is just a place holder, as “no” in NLP is considered.

That case would then tell us that there is only what you create and those instances where you are withholding your creations/creating.

There was a consistent argument against “positive thinking” in several schools of releasing.  Simply because it was so booby-trapped, according to their line of thought. But Levenson was trying to understand his own paradigm-shift by studying various Eastern non-dualists.

And so these releasing schools were stuck into the same logic patterns.

Releasing simply lets go of old patterns of thought you’ve found less useful than before.  Their idea of “truth” is something that won’t release.

Which follows, since “fiction” is something that is invented but not actual (even though many people still believe in the Easter Rabbit, Santa Claus, the inevitability of taxes, and the supreme might of “government”.)

The fictions you believe in need to support the creative approach you are taking. Otherwise, drop them.

This doesn’t mean anyone else has to agree with your own beliefs to make them real to you. They only have to be effective for you. No one else agreeing or disagreeing with you will make them more or less effective.  Now, a lot of people agreeing to the same thing (like those invented fictions above) can cause them to work. (There’s stories of an island in the Hawaii area which repelled an invader by simply gathering on the shore and chanting to reinforce a single idea – and that invader was unable to land… and then there’s Claude Bristol’s “Magic of Believing”.)

The point is that, again, the world is what you think it is.